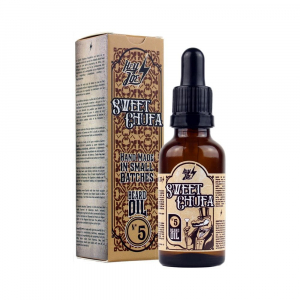 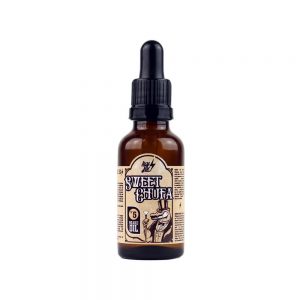 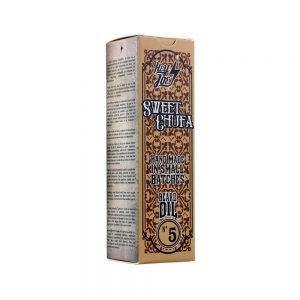 The distinctive Hey Joe! beard oil is unique and unmistakable because of its exclusive blend of aromas and the quality oils used to make the formula: Argan, Jojoba, Macadamia and Virgen Extra de Chufa, with D.O. Valencia.

It is flavoured with Lemon and Cinnamon Essential Oils, which have antiseptic, revitalising and toning properties.

Handmade in small quantities to maintain its exclusivity.

DIRECTIONS: Dispense a few drops (4 to 12) of oil in the palm of your hand and apply gently on your beard and / or moustache massaging and reaching the surface of the skin. Once extended, comb your beard, preferably with the Dessata by HEY JOE! brush, giving the desired shape. You will notice an immediate effect.

Chufa (Cyperus Esculentus in Latin) is a small tuber that has been used for centuries in an important part of Africa. The ancient Egyptians, one of the most important civilizations of antiquity, already used it for its magnificent healing and regenerative properties.

Proof of the value they gave it is that tigernuts have been found in some sarcophagi, where it is known that the Egyptians were buried with their most valuable belongings.

In recent times, the cultivation of the Tigernut has been one of the main crops to which has been dedicated the garden of northern Valencia (Spain), as there are sixteen villages that meet the perfect conditions for the cultivation of this tuber, although traditionally associated with this crop are villages such as Alboraya or Almácera.

Our tigernut oil is elaborated with the oil that is extracted from “cold pressing” the tigernut, a process that allows it to maintain all its properties.

The tigernut oil with which our Beard Oil No. 5 is made increases its moisturising, nourishing, antioxidant, firming and skin regenerating power, thanks to the properties of this small tuber native to Valencia.

If already in the antiquity the Egyptians used the tigernut oil for the care of the skin and the hair, now in HEY JOE! we revolutionize the world of the beards with our more autochthonous product.

Thanks to its high content of oleic acid, magnesium, vitamins and tocopherols, makes it an exceptional product for the skin and hair of the beard and moustache, since it provides elasticity, revitalizes cells and prevents aging. 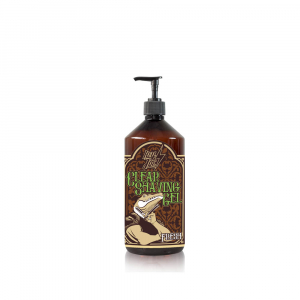 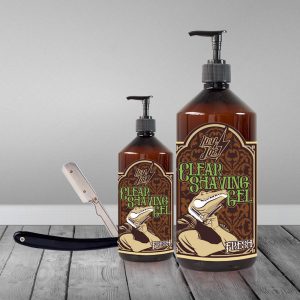 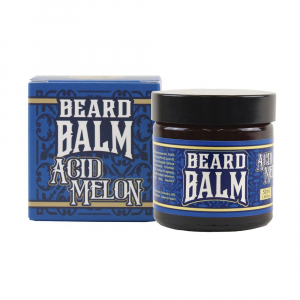 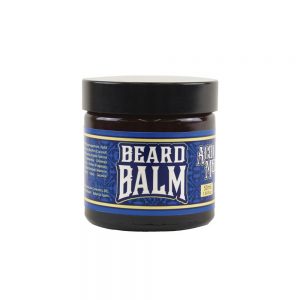 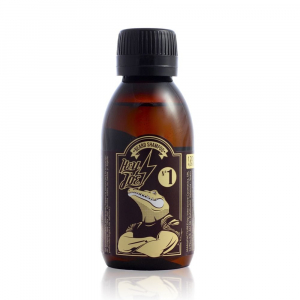 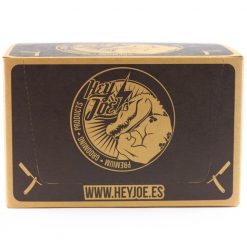 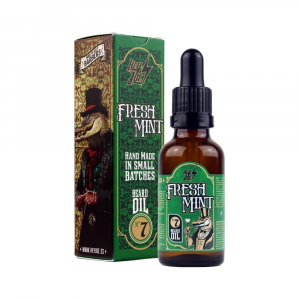 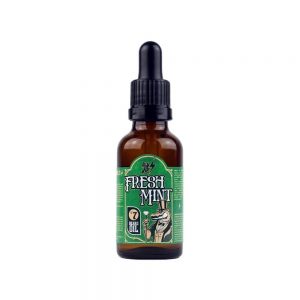 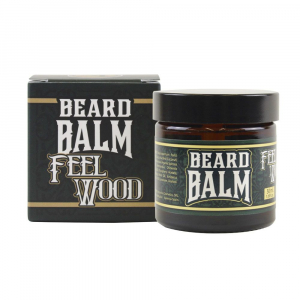 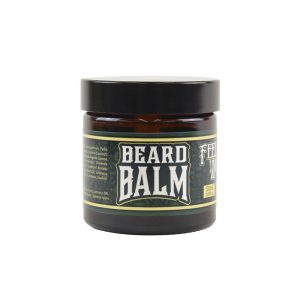 Open chat
1
Powered by
Hey! We are here in case your beard, your mustache or your hair need help. We attend you by WhatsApp from Monday to Friday from 7:00 a.m. to 3:00 p.m.